Five strangers meet in an airport standby line and must decide among themselves who deserves to get on the next flight. They soon realize that this is no ordinary airport and their meeting is by no means a coincidence. With a pop-rock score, this musical reminds us how interconnected we are.

"If there is one choice that you have to make today,
it should be to buy a one-way ticket to Standby at this year’s NYMF. This is a trip you’ll never regret."
-Gianfranco Lentini (NYTheatre.com)

"With its brilliant concept and flawless execution, Standby is one of the best new shows out this season."
-Norma Perez-Hernandez  (Letters from the Mezzanine)

Midwest Premiere at The Towle Theatre 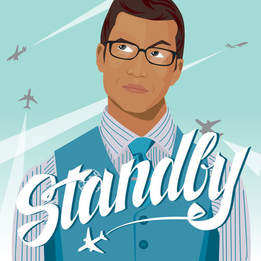 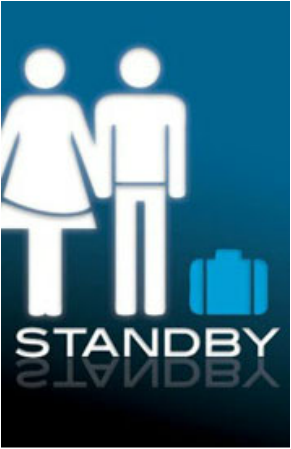 Benjamin T. Rome School of Music, The Catholic University of America hosted a workshop and  reading of STANDBY in April in Washington DC! Our writers were very excited to work with the students, Denise Puricelli, and Eleanor Holdridge. 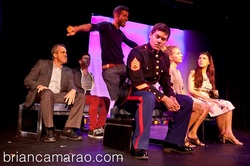